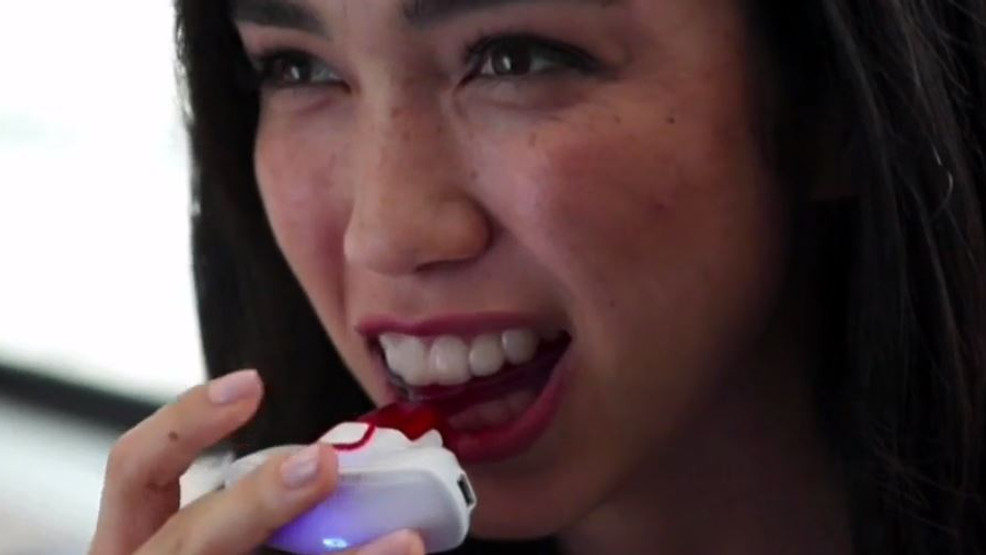 Despite the coronavirus pandemic, entrepreneurs and businesses keep coming to Utah. Some make the state economy smile.

Another business success story for Utah was celebrated at the state capital with the Governor.

â€œWe have been named the epicenter of small business,â€ he said.

Meet Neeraj Gunsagar, CEO of Byte, a home-based teeth smoothing company in Los Angeles, Calif. That has expanded to Utah.

â€œWe started the year with about 10 to 15 people in Utah. We’re at Thanksgiving Point in Lehi, and now I think it’s grown to over 150 people,â€ Gunsagar said.

â€œYou receive an impression kit sent to your home. You use the impression kit yourself. Send it back to us. And we develop a treatment plan for you that is digitized,â€ Gunsagar said.

â€œWe found out that we had 368 rules that really had no purpose. And we took them out or changed them,â€ Herbert said.

So companies like Byte see nothing but a bright future in Utah.

â€œI can see us in three or four years with over 500 people in Utah alone at Thanksgiving Point,â€ Gunsagar said.

Herbert said the state is working with seven or eight companies to relocate or expand in Utah.

Direct Selling and Its Significant Impact on Utah’s Economy