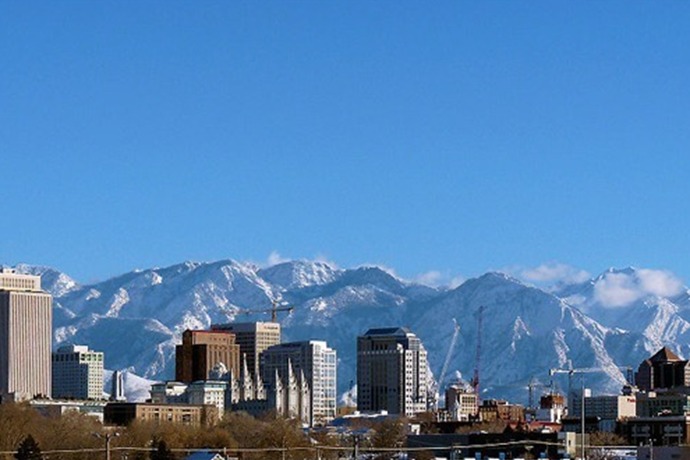 SALT LAKE CITY, Utah (ABC4) – Utah was recently ranked the nation’s best economy. The first ranking comes from 24/7 Wall Street, a financial analysis publication. 24/7 Wall Street has ranked the economies of the 50 states based on their five-year annualized GDP and unemployment growth rate, among other measures.

The state ranks first thanks in part to its low poverty rate (9%) and its unemployment rate in July (4.5%). According to the publication, Utah maintained a thriving economy before and during the COVID-19 pandemic, saying “economic conditions in Utah were much stronger than they were in most of the country.”

Utah earned the top spot in 2020 after coming in third place in the 2019 rankings.

Governor Herbert’s office says that while the current governor’s time is limited, he remains committed to continuing these trends that have developed during his tenure. Herbert’s office also adds that building an inclusive economy that fosters mobility must be an ongoing goal for the state if we are to sustain these commendable achievements.

Despite headwinds caused by the rise of the Delta variant, Utah’s economy…

How Much Money Does Renewable Energy Make for Utah’s Rural Economy?